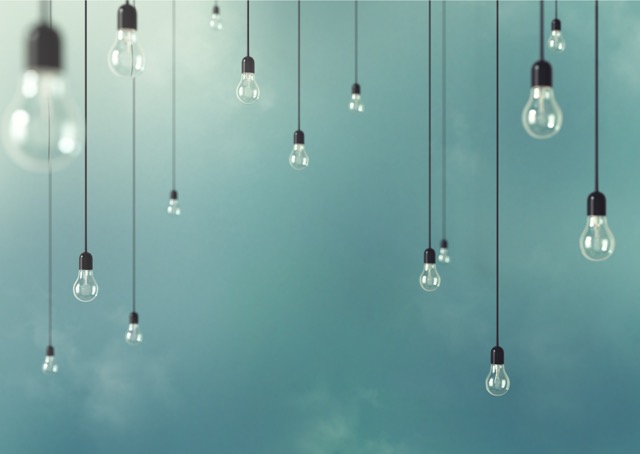 IKEA takes the high road with their low-end bag

IKEA takes the high road with their low-end bag

By Lesley Wallerstein In civility, dispute resolution, trademarks On April 27, 2017

In my line of work, people take their ideas very seriously. Frankly, that’s why my job exists. Patents and trademarks help people protect what they create. You get a patent or a trademark, then threaten to sue anyone who copies or steals. Patent and trademark monitoring and litigation is big business. Usually it’s a global, high-end or heritage branded company like Coca-cola, McDonald’s, or Louis Vuitton flexing their muscles against some little guy.

So, I had to laugh when I saw how IKEA called out luxury design house Balenciaga for copying their iconic 99 cent blue shopping bag. It was brilliant, smart and so IKEA. They may or may not have a #designpatent or #trademark for this. Regardless, what is awesome about this is that IKEA probably has big enough pockets to take on a Balenciaga. They didn’t pull out the big guns, send a cease and desist letter or threaten to sue. No, they wrote this hilarious ad, which has since gone viral:

How to identify an original Ikea Frakta bag
1) Shake it. If it rustles, it’s the real deal.
2) Multifunctional. It can carry hockey gear, bricks, and even water.
3) Throw it in the dirt. A true Frakta is simply rinsed off with a garden hose when dirty.
4) Fold it. Are you able to fold it to the size of a small purse? If the answer is yes, congratulations.
5) Look inside. The original has an authentic Ikea tag.
6) Price tag. Only $0.99.

Look how IKEA is defending its brand here:  with class and with humor. By taking the high road, they avoid the financial and social costs of a nasty lawsuit. Don’t we have enough fighting in this world?

No response yet from Balenciaga.

Clients continue calling us for new patents and trademarks

COVID-19 has nothing on this law firm. We are open and running as usual. Need a video office visit? We were meeting clients by video conference long before Zoom became the new Skype. We accept credit cards and e-checks. No[...]

Six of one, half dozen of patents and trademarks

This week’s total: 6 patents and trademarks. 3 of the 4 patents go to Steve I., who designed these super fun, funky and functional motorcycle engine guards. They flash different colors in the dark, either to the beat of music[...]

A thick envelope kind of week

It was another thick envelope kind of week. Last week’s count: 1 patent, 2 trademarks. The patent issued just 6 months after filing. The examiner allowed the application immediately and without any amendment. Clients and I love when this happens.[...]

It’s been quiet on the blog, but the last two months have been busy making clients happy. Two more patents issued: one for a new percussion musical instrument and the other for a clever sun shield for the face. Many[...]

The law firm has sure been busy. We have prepared and filed two new patent applications for a returning client. We applied for over a dozen new trademarks. Several happy clients received their patents and trademarks. We continue to fight[...]

Ask anyone who has ever lived in Chicago, the best thing about the city is its summer. We throw off our coats, toss our boots into the closet and celebrate the joy of being outside again. The lakefront comes alive[...]

Immoral and Scandalous Trademark Clause gets “FUCT” by First Amendment

This is not your grandmother’s trademark. At least for now, you may be able to trademark “immoral and scandalous” words as “FUCT.” The Federal Circuit Court of Appeals ruled that trademarks are a form of personal expression, even if used[...]

News flash – Uggs® are not from Australia, at least not anymore. They are actually made in China. But you wouldn’t necessarily know that from their packaging. Technically, the trademark is just UGG®–without Australia. Deckers Outdoors, based in California, owns[...]

A New “Slant” on Disparaging Trademarks

Portland, Oregon based rock band The Slants won back the right to trademark their name. The U.S. Patent & Trademark Office had denied Simon Tam and his Asian-American bandmates a trademark on grounds it disparages that ethnic group. Tam appealed[...]