Led Zeppelin to go to trial on “Stairway to Heaven” claim 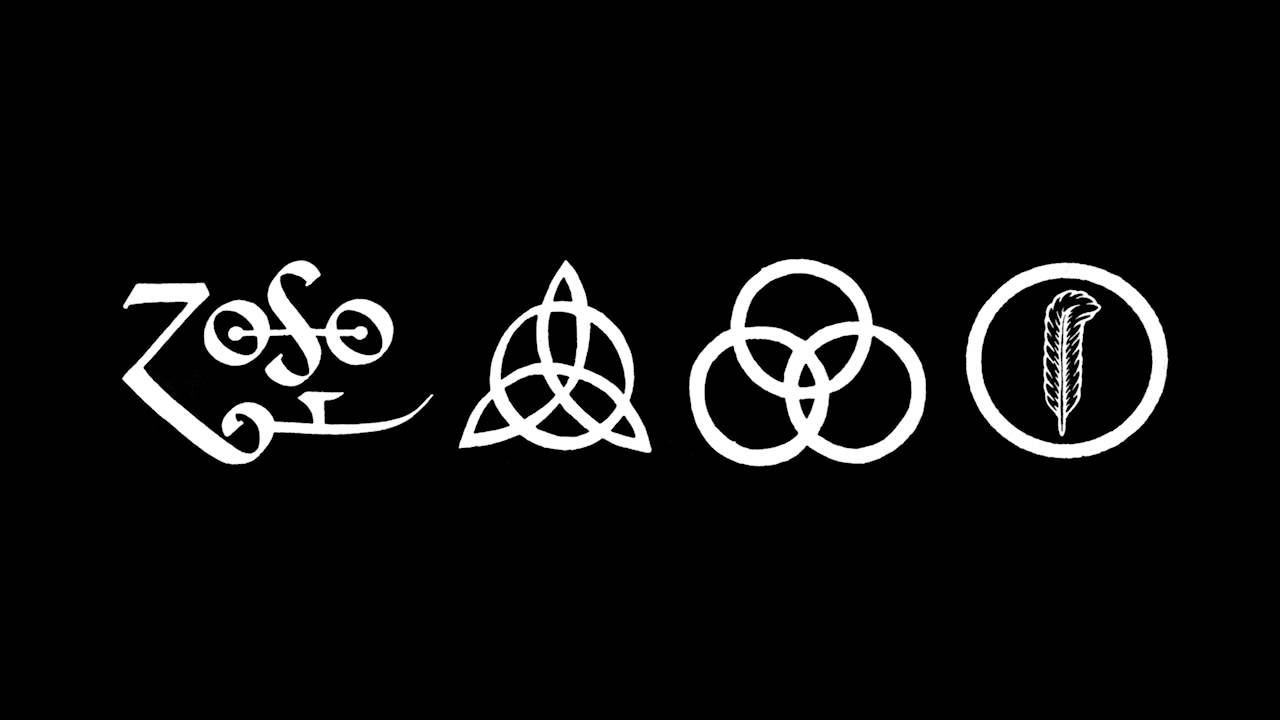 The estate of Randy “California” Wolfe, original guitarist and vocalist for Spirit, best known for their hit “Got a Line on You,” sued Led Zeppelin in a Pennsylvania federal court for copyright infringment and “Right of Attribution/falsification of Rock & Roll History.” Wolfe alleges the British supergroup  took its little known instrumental Taurus and made it Stairway to Heaven. Wolfe seeks compensatory damages, defendants’ profits, statutory damages of $150,000 per infringement; punitive damages, exemplary damages; equitable and injunctive relief including but not limited to impoundment, destruction, and halting of sales of the infringing material…and songwriting credit.

As the alleged infringement is ongoing, the the 3 year statute of limitations does not apply, and the lawsuit can proceed. Because the statute of limitations exists, the band cannot claim Wolfe’s estate waited too long. This is true even though Taurus was composed in 1967 and Stairway in 1971, even though Wolfe himself died in 1997. Spirit and Led Zeppelin played together in Denver in 1968 and again at the Atlanta International Pop Festival in 1969. The court found there was a question of whether Wolfe gave LZ permission to use Taurus, thereby abandoning any copyright to the song, allowing the suit to go to trial.

Do they sound alike? Listen for yourself: