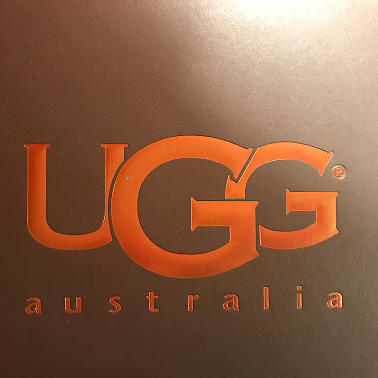 News flash – Uggs® are not from Australia, at least not anymore. They are actually made in China. But you wouldn’t necessarily know that from their packaging.

Technically, the trademark is just UGG®–without Australia. Deckers Outdoors, based in California, owns 28 live registered trademarks in UGG® in the United States alone. They have over a hundred trademarks in other countries worldwide—except Australia. There, the word “ugg” is generic for unisex sheepskin boots. 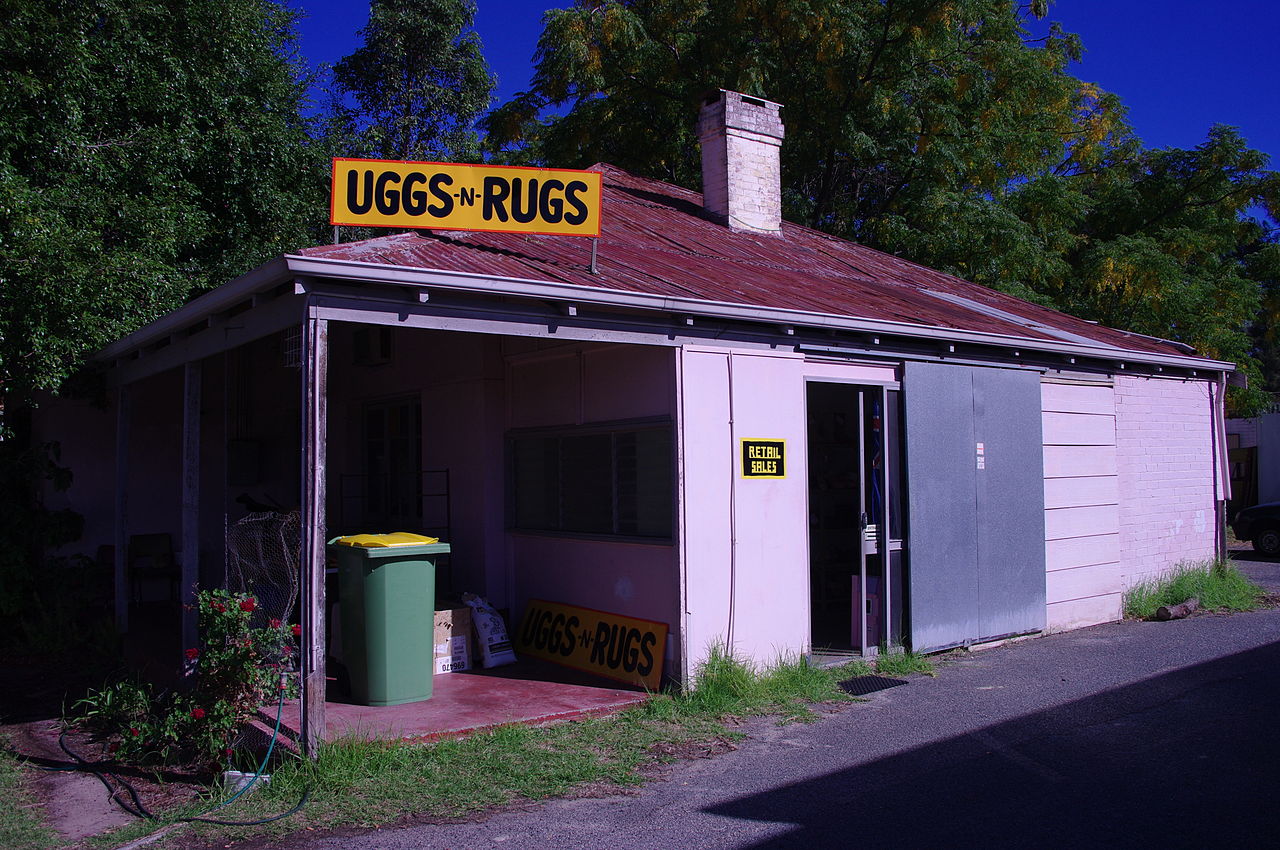 The boots that are so ugly they are chic did originally come from Australia. Back in 1976, two Australian surfers living in southern California started importing Country Leather brand boots from down under. The name Country Leather did not take off, so they changed it to Ugg. In 1986, they registered this U.S. trademark, interestingly including the word Australia.

Over time, the country name was dropped from the trademark, at least officially. Deckers labels still refer to Australia:

Deckers vigorously defends the UGG® name. They monitor Craigslist and eBay for counterfeits. They have filed over 250 patent and trademark infringement suits against individuals, as well as mass market retailers such as H & M, Forever 21, and Target. Ironically, they also sue independent, Australian sheepskin boot makers, who originated the style as well as the name. Because uggs are generic in that country, the boots are legitimate there. However, when these are sold online, they reach the United States, thus subjecting them to our patent and trademark laws.

Some may see Deckers as a trademark bully. After all, they did not create this boot–Australians did. Deckers did create this brand of boot. They invested time, money and energy into developing and marketing it. That is worth something. They smartly invested in trademarks and in design patents early on.  They then used those trademarks and patents to enforce their brand and make it global.